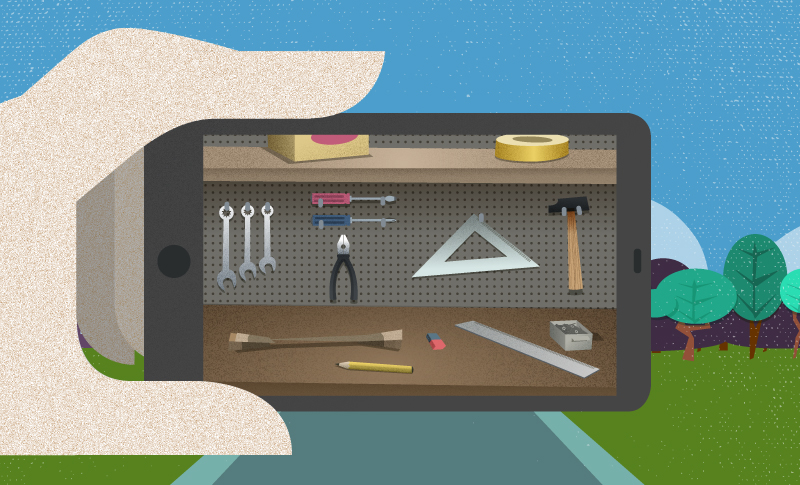 Company, job title and duties:
Movel: CEO, developer entrepreneur. Movel is an enterprise development company, and Levent says, “I code on a daily basis because other people are doing the less interesting stuff.”

Development Focus:
Movel focuses on mobile, but that’s too easy of an answer. They work on both native and cross-platform apps (iOS, Android, Windows Mobile, Phonegap, and more.) Levent emphasizes that mobile development doesn’t mean just the front-end app. The back end, he points out, is the biggest part of a mobile project, particularly one with multiple front ends. The back end includes key capabilities such as RESTful, secure APIs and identity and transaction management. 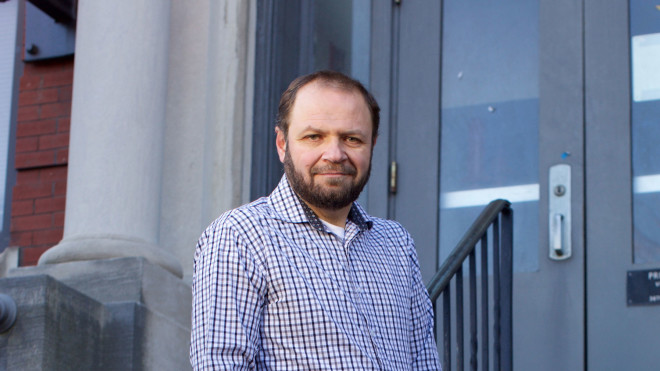 Languages used:
While some developers have a specific language they prefer, Levent and Movel use a mix of languages and clients. AngularJS, however, is a favorite. He’s also fond of Google’s Polymer framework and feels it’ll be a standard in 6-12 months … if Google doesn’t shut it down.

While there’s something to be said for using established frameworks and languages, when a new, promising technology comes along, he takes a pragmatic approach. If a new technology provides sufficient promise, he discusses the potential risks and rewards with the client, along with the backup plan. If the client agrees, they’ll try those less established technologies on a new product.

Favorite devices:
As with some people, Levent is frustrated with the Apple ecosystem, and frustrated by Apple. And like many of us, he says, “I can’t live without my IPhone 6 Plus.” But he uses a variety of devices for testing and exploring. He contrasts iOS devices to Android devices like this: “If I want to use a small computer, I’ll use Android. If I want to use a phone, I’ll use my iPhone.”

He also has an Internet of Things (IoT) shop with about 20 Raspberry PIs running office projects like presentations, dashboards, and temperature sensors. The Raspberry PI is his favorite of this genre for “general, light computing power.” In fact, he says, these eliminate the need for desktops in many applications with the open source Raspbian OS. Arduinos, by comparison, are more limited, but useful for training.

They don’t need any Windows computers, he says, since their MacBooks and Macs run Parallels.

Favorite project built recently:
His favorite recent project stands out to him not because of the technology used but because of the solution. Built for an educational nonprofit, the solution streamlines the application process for college. US high school students use the app to more easily apply to multiple colleges.

Favorite tools:
“Nothing can touch the power of the Chrome developer tools,” even simulating slow connections, network traffic and simulated security issues.

But Movel doesn’t lock its developers into a particular toolset. “That’s what’s beautiful about development nowadays … it’s all open unless it’s Adobe (PDF).” Some prefer no IDE at all, others love heavier IDEs. “Use whatever makes you more efficient.”

They do, however, enforce backend standards like Ansible and Docker.

Best developer-related advice ever heard
“Premature optimization is the root of all evil,” commonly attributed to Donald Knuth. He explains, we need to understand the art of creating the minimum viable product that addresses the business problem. 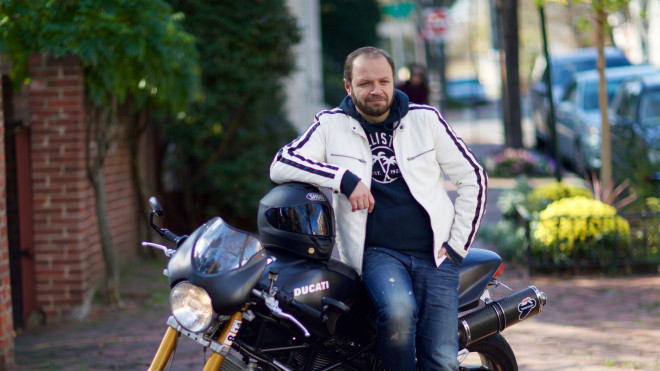 Best developer-related advice ever given
“Get involved in local meetups and hackathons.” He continues, “Here’s what happened to a lot of developers with the Internet. Everything became impersonal, even resumes. But it takes away the joy. Get out to talk with like-minded people to discuss tools and techniques. You’ll learn stuff you wouldn’t come across in your usual stream, be that Twitter, GitHub or other social media. Everyone you follow is likely like-minded. This takes away the coincidences – local encounters, conferences, meetups, hackathons – all give you a chance to get out of your comfort zone.”

This advice applies to not just new but to experienced developers. He counsels to not get too comfortable: instead, build a trusted network of real people you meet and spend time with. “We grow based on our environment and who we know. When we increase the caliber of people we know then we can grow in leaps and bounds.”